End of Session Update: Fracking is now banned in Maryland, despite the fact that there are actually gas reserves in our state (other states have banned fracking, but the industry was not concerned because there was no potential for fracking in those states). Congratulations to the many organizations that worked for 8 years to achieve this goal!

Template Letter to send to your state representative

Why should society condone the dirty extraction of energy that leaves our environment polluted and human health at risk, when alternative cleaner options are available?

“And in the earth are diverse tracts, adjoining one another, and gardens of vines, and corn-fields, and datepalms, growing together from one root and others not so growing; they are watered with the same water.” – The Holy Qur’an 13:5

Our faith reminds us that we are a Creation that grows and flourishes together as one interconnected web of life. 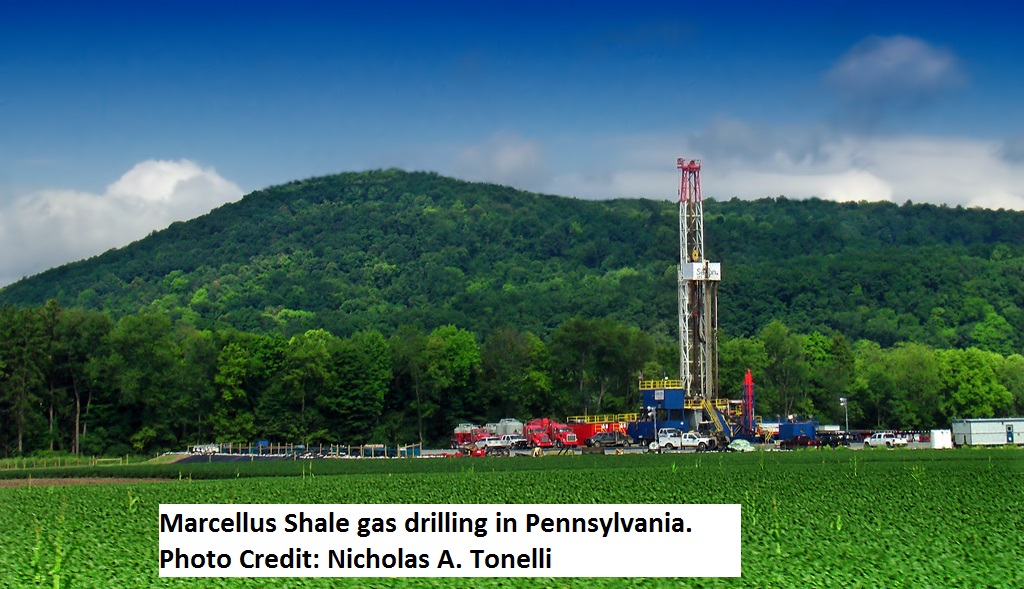 No human, plant, or animal is less rightfully a part of that web of life than another. And yet the practice of fracking leaves a few burdened with environmental pollution and health risks – an imbalance in this web of life.

Fracking is the practice of extracting natural gas by hydraulically fracturing the underground rock formations in which the gas is stored. Extensive studies of gas industry practices have shown that this form of energy extraction is highly likely to pollute the air and water of surrounding communities and puts children, women, and low income communities at serious risk. For more information, you may wish to visit:

A two-year moratorium on gas drilling in Maryland is due to expire in 2017, which means that the state legislature must take action in winter 2017, or else permits for gas drilling will likely be issued for sites in Western Maryland. That is why Maryland is considering a statewide ban on fracking this session.

Fracking is a complex issue because some see it as an economic boom for distressed areas. Increasingly, economic studies and business groups are calling into question the economic benefits by identifying the hidden costs. Fracking results in concentrated distress to specific areas, or “sacrifice zones.”

“The principle of the maximization of profits, frequently isolated from other considerations, reflects a misunderstanding of the very nature of the economy. As long as production is increased, little concern is shown about whether it is at the cost of future resources or the health of the environment.” (195)

When supporters of fracking claim economic net gains, they are ignoring costs to health and the environment for the immediate “sacrifice zones.” We all need reliable and affordable energy, but we must also demand clean energy options from sources that will be safe for future generations as well as for our own.