Focus on a Leader - Rabbi Shneyer

Focus on a Leader - Rabbi Shneyer 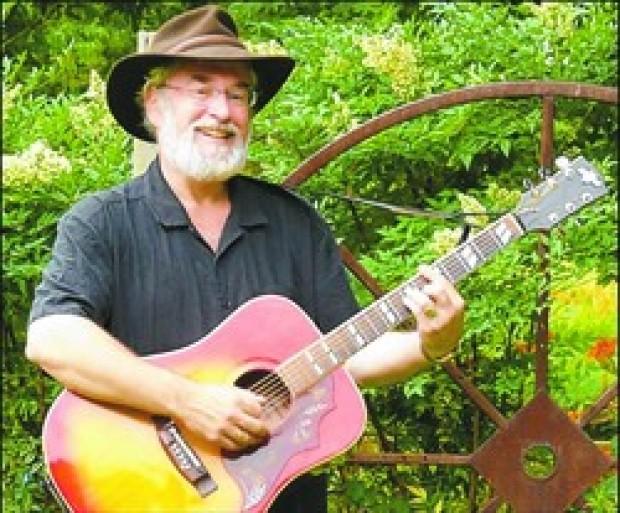 Rabbi David Shneyer's energy and enthusiasm for nature and all of life are apparent as soon as he begins to share his story.  He has been Kehila Chadasha's spiritual leader and Judaist since its founding in 1978.  He is also the the founder, director and spiritual leader of Am Kolel Jewish Renewal Community of Greater Washington. He traces the roots of his environmentalism back to his childhood in New Jersey where he grew up on a farm and very early on began to realize the interconnectedness of Judaism and agriculture.

Many of the Jewish holidays are closely linked with farming and harvests. In the beginning, Passover was a spring festival connected to the offering of the first harvest of barley (the first grain to ripen in Israel). Shavuot and Sukkot follow Passover, again both holidays that began as agricultural and seasonal feasts.  For Rabbi Shneyer both these links and the teaching in the Bible's second chapter of Genesis for humans to till, tend, and guard the Earth, particularly resonate with him 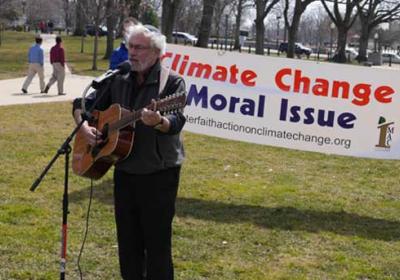 His journey in environmental stewardship and advocacy began in the early 1970s when he put together a booklet that laid out the connection between faith and environmental stewardship.  This was a first of its kind and its appeal for many was how poetry and contemporary writing were both weaved into the teachings.  The booklet was a Tu Bishvat Haggadah for the Jewish New Year of the Trees. Rabbi Shneyer also created a companion service where this booklet was used.  Next, he began a search for a space that could be used as a retreat center, first establishing one in Orleans, Virginia and, after 30 years settling on a space in Western Montgomery County, Maryland, the Am Kolel Sanctuary Retreat Center.  The Center is open to people of all faith traditions, and is a place of natural beauty and serenity, where anyone can visit for rest, relaxation and renewal. Interestingly, it also boasts what many say is the oldest Norway maple tree in Montgomery County!

Rabbi Shneyer also continues to be on the forefront of advocacy efforts, working tirelessly with others throughout the greater Washington area and beyond, in support of actions to address climate change. It is not uncommon for him to be arrested at some of the protests on and around the Capitol.  Most recently, you may have seen him at Fire Drill Friday’s events, speaking out for environmental justice among other issues.

IPC worked with Rabbi Shneyer, as part of our 2016 Trees for Sacred Place program to plant 80 trees at the Am Kolel Sanctuary Retreat Center during Sukkot that year.  He was also one of the key organizers of the Symposium on Climate, Faith and Advocacy in 2017, where IPC and people from all faiths were able to raise their voices in support of Creation care.

In addition to his time and talent, Rabbi Shneyer also shares his treasure. When asked why his congregation supports IPC with a donation every year, his answer is simple, "Because IPC is doing incredible work to raise awareness to protect the environment, our waterways, and our land from abuse. It's natural to be aligned with your work," he says.