Sacred Work. You Make it Possible

What do a seminary student in Tennessee and a Baltimore neighborhood ravaged by flooding have in common? You. 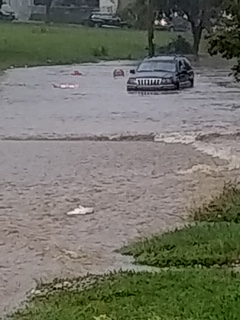 Stillmeadow Community Fellowship, located in Baltimore's Gwynns Falls watershed, became a safe haven for people fleeing their homes when a 2018 flood inundated the Frederick Avenue community. The road became “Frederick River” with water levels up to 7 feet, which had never been experienced before. At the time, Pastor Michael Martin knew nothing about stormwater or what causes it, but he did know his neighborhood was suffering. As a minister he jumped in immediately, feeding people and listening out for what needed to be done to restore their hope.

After the flood cleared, the media chased the next big story and support agencies dissipated. But, Pastor Martin’s neighborhood still had major problems to address. What caused this unprecedented flood? How do we prepare for the next one? Mold and trauma were left in the wake. Pastor Michael organized community meetings to bring together local and nonprofit leaders to ensure his community wouldn’t become an afterthought again. Bonnie Sorak on our staff showed up.

And she kept showing up. Even when there wasn’t a specific grant paying for her time, she would say, “I need to be there. I need to be present in this community.” Your financial support helps us do the critical work of relationship-building, which grants don’t always pay for.

Eventually Pastor Michael said to her after one of these meetings, “I need to be talking to you every week.” So began a weekly Tuesday morning call that they held on their calendars for well over a year. They would discuss the projects they were working on and grants they could pursue together. Bonnie would give him context to the various organizations he was learning about for the first time. She’d also listen keenly and help him recognize signs that his community was not being treated with the same attention or urgency as other neighborhoods. You see, Bonnie lives in Ellicott City, another region that had been inundated at the exact same time with flooding. In many ways, they shared similar experiences. But, the disparities of their experiences were often infuriatingly different. 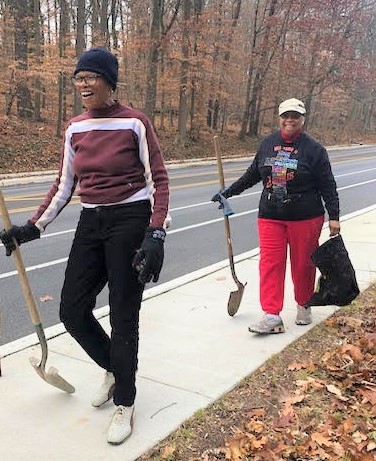 The congregation is now working to transform a 10-acre portion of their property into the Stillmeadow PeacePark to provide space for the restoration of land, body, and soul. Bonnie has worked to leverage IPC’s role in the Baltimore Environmental Equity Partnership to mobilize support from Blue Water Baltimore, BUILD, the US Forest Service, Baltimore GreenSpace, and IPC Board Member and professor of Environmental Humanities at University of Delaware, Mckay Jenkins. Together they are removing invasive plant species from the congregational grounds, reforesting a large portion of the property with 2,000 saplings, and providing opportunities for workforce development for returning citizens in green infrastructure maintenance.

At our board meeting in September, Pastor Michael shared that Bonnie has been a teacher to him. Bonnie says the same thing about him. One a Christian, the other a Jew. Together they are listening, learning, and strengthening the Frederick Avenue neighborhood. This is the sacred work of caring for and loving one another. Your gift makes that possible.

So, what about this seminary student in Tennessee? A different story, but you played a role here, too. Suz Southern is a native of Maryland’s lower Eastern Shore and grew up in an Episcopal church that had a strong culture of caring for the gifts of Creation. She had been working on a part-time basis for IPC in support of our Wicomico One Water Partnership. In September she relocated to Tennessee in pursuit of a Masters of Divinity at the School of Theology, University of the South in Sewanee. Even from a distance, we’ve been able to keep Suz on the team, benefitting from her insight and perspective as a young seminary student. At a time when millions are losing their jobs, we’re grateful that we can do our part to keep an aspiring priest on the payroll as she works through her schooling. 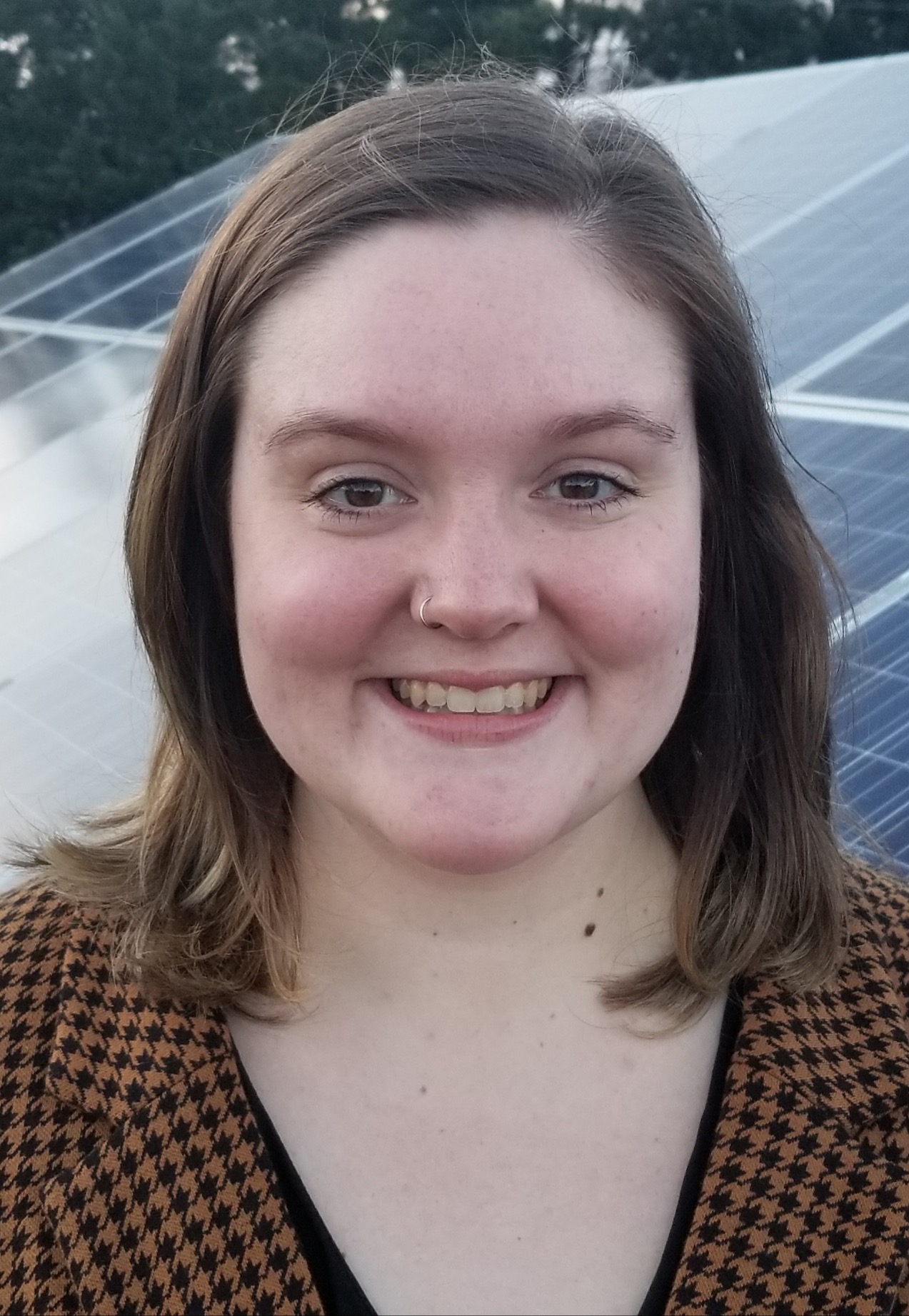 Suz says: “What the Church needs - and what the world needs - is more diversity and cross-cultural understanding. At IPC, I have been learning about different beliefs across religious and cultural barriers that I might not have explored before. My job as a church leader and minister to God's people is to respect the dignity of every human being, which means respecting the diversity of every human being. Respecting diversity doesn't mean appreciating from afar. I want to successfully engage in interfaith, cross-cultural interactions with humility. Being able to embrace my Muslim and Jewish and Hindu and Sikh and Buddhist and Indigenous brothers and sisters matters just as much to me as being able to minister to my Christian brothers and sisters. IPC has already taught me so much about doing this work, and the importance of it.”

Suz is a pretty incredible rising leader and we’re humbled to play a small role in her formation. Your gift makes it possible for Suz to be a seminary intern on our team where we learn from her and also influence the way she will minister to countless people in her lifetime.

Your gift helps us support congregations in their call to care for the Earth, yes. But, what you may not know, is that your gift helps IPC be part of people’s lives in incredible ways, shaping their thinking, shaping their futures, and launching them as new messengers to carry this mission forward. This is sacred work. Your gift makes that possible. 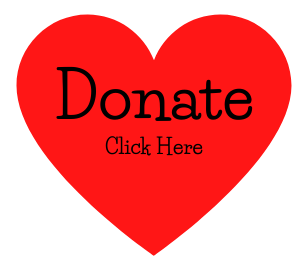