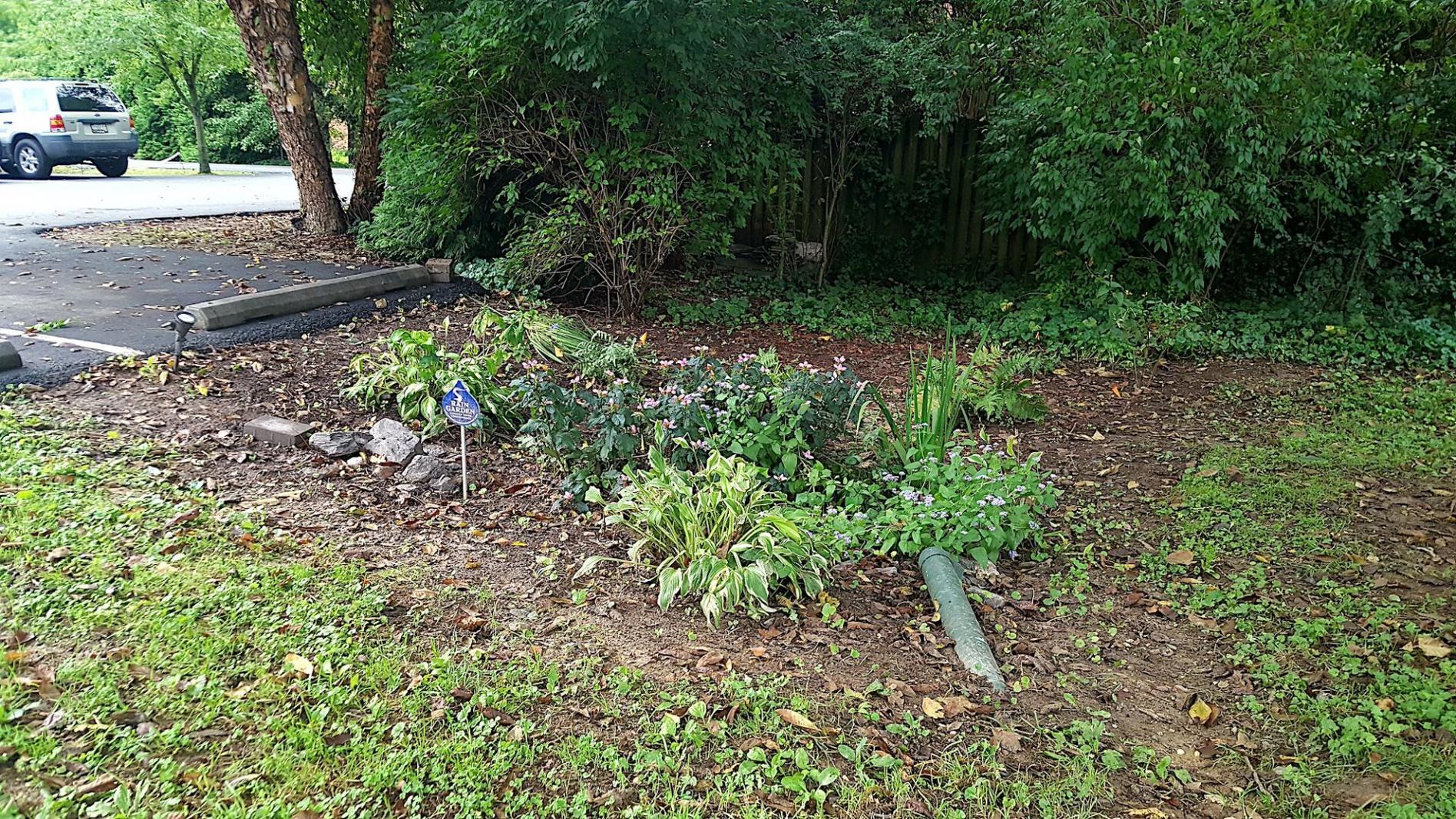 St. Pauls Episcopal Church was recently featured in My Eastern Shore for stormwater runoff prevention measures they employed on their property.

During the construction of an addition to the church building and the paving of the church parking lot 11 years ago, the members of St. Paul’s Parish in Centreville took it upon themselves to do everything they could to minimize the amount of rainwater runoff from their site that would eventually reach the waters of the Chesapeake Bay.

The parking lot was designed to direct rainwater into swales where it is gradually absorbed into the earth. At least half of the downspouts on the building are connected to underground pipes that empty into a rain garden. Both of these interventions have greatly reduced the runoff from the Parish grounds, but the members of St. Paul wanted to do even more.

The Parish learned of a generous grant for environmental improvements through ShoreRivers, an organization that aims to protect and restore Eastern Shore waterways through advocacy, restoration, and education. In order to qualify for the grant, the parish formed a four-member Green Team that received training through Interfaith Partners for the Chesapeake’s Faithful Green Leaders Training program. The team developed a plan to restore and potentially expand their existing rain garden.

By establishing a Green Team, participating in Green Team training, and developing an action plan, St. Paul’s Parish qualified for a grant of up to $9,000 for the restoration and expansion of their rain garden. Additionally, with the help of ShoreRiver the Parish is looking into the possibility of placing rain barrels under the remaining downspouts that are not connected to the pipe system.

With the addition of the rain barrels and the expanded rain garden, the rainwater runoff from the property will be minimal. Not only that, but the rain garden enhancements will further beautify the property, making St. Paul’s project a win-win.