Will You Lay Down Your Life?

Recently we came across a sermon that was so powerful, we asked to share it with you all. The Rev. Diana Carroll is the rector of St. Luke’s Episcopal Church where a nearly 5-acre stream daylighting project on their property has been a shining star of congregational action and stewardship. We are grateful that she is sharing her Earth Day sermon with us. We hope you enjoy this challenging reflection on what it really means to protect each other and Mother Earth. 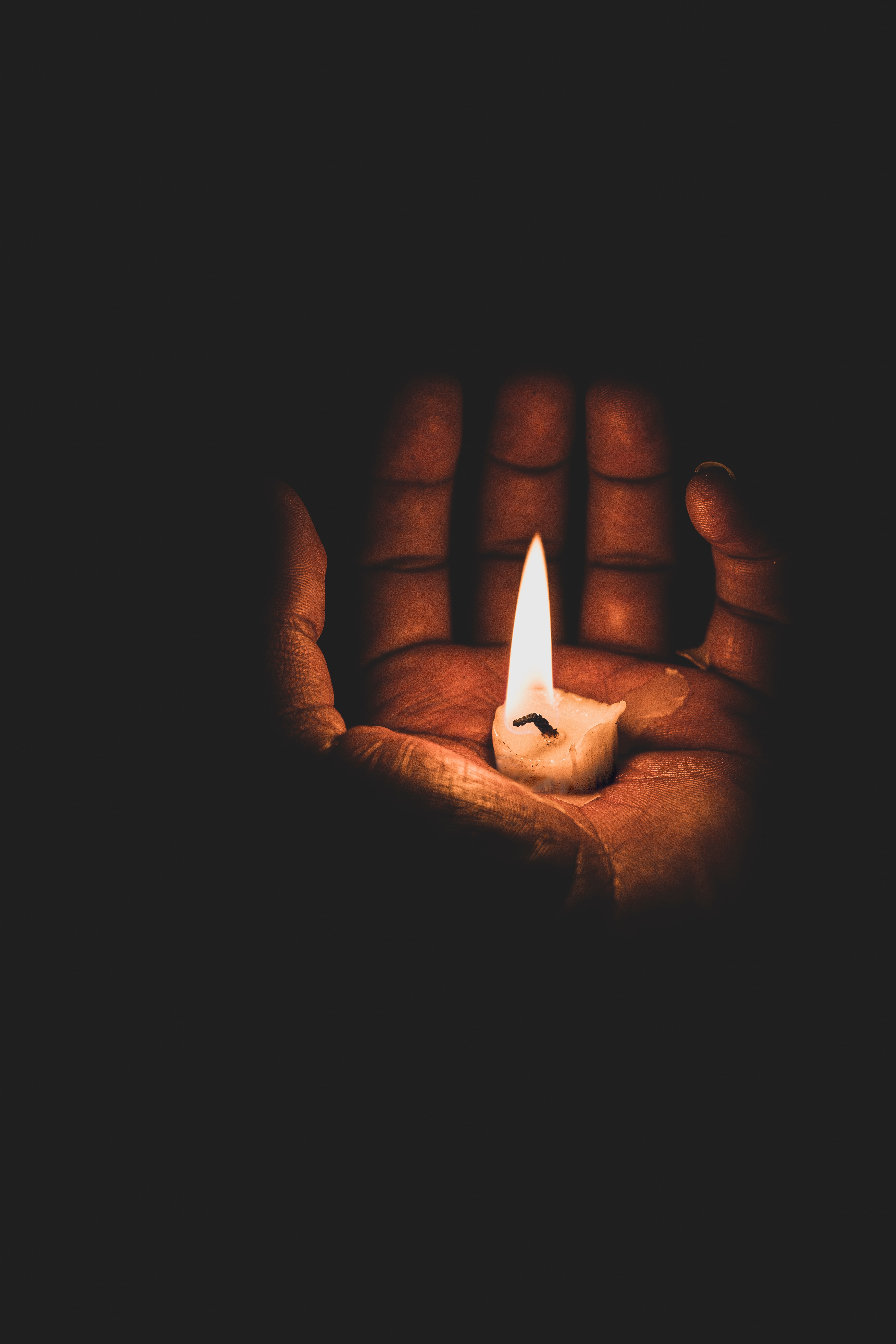 On April 20, a jury in Minneapolis found former police officer Derek Chauvin guilty of murdering George Floyd by kneeling on his neck for more than 9 minutes, after he had already been arrested, handcuffed, and subdued. After the verdict was announced, as usually happens, political leaders and other public figures rushed to make statements about what this outcome means about America and our long national nightmare of racist violence and oppression. In a press conference that evening, Speaker of the House Nancy Pelosi made this very problematic statement: “Thank you George Floyd for sacrificing your life for justice.” This is one of many similar attempts to make some kind of meaning out of George Floyd’s death, and it is simply not okay. George Floyd did not “sacrifice his life.” He was murdered by an official of the State. Self-sacrifice involves a making choice, and George Floyd did not choose to die. Indeed, he struggled for his life to the very end.

One of my very wise friends, the Rev. Whitney Wilkinson Arreche, wrote this in response to Pelosi’s words: "(Particularly White) Christian folks, we have *a lot* of work to do in dismantling our infatuation with sacrifice as a moral virtue. Loss of life at the hands of the State transfigured into one word "sacrifice" is proof of an inadequate theological imagination of life and death. And if sacrifice is our primary theological grammar, we will always feed those othered by us to that ravenous monster and call it grace."

Today’s scripture readings talk about sacrifice in a positive way using the language of “laying down one’s life.” In the Gospel of John, Jesus says, “I am the good shepherd. The good shepherd lays down his life for the sheep.” And then he goes on to make very clear that this sacrifice is his choice: “No one takes it from me, but I lay it down of my own accord.” The First Letter of John expands this idea and applies it to a whole faith community: “we ought to lay down our lives for one another.” In the earliest days of the Christian movement, this “laying down of one’s life” was occasionally enacted through literal martyrdom. Far more often, however, laying down one’s life was expressed--as it continues to be expressed across faith traditions today--through the self-sacrifice of loving acts of service in community. This kind of sacrifice has to be entirely voluntary, and that is part of its value. Forced sacrifice is not a virtue at all, and it is not to be celebrated. It is in fact oppression and enslavement.

Two days after the guilty verdicts were announced against Derek Chauvin, I participated as a panelist in a beautiful and uplifting Earth Day Celebration that Interfaith Partners for the Chesapeake hosted. The celebration began with a screening of the short documentary “Earth Water Woman.” This film tells the story of the Fondes Amandes Community Reforestation Project (FACRP) in Trinidad & Tobago and its leader, Akilah Jaramogi. Over the last three decades, the Fondes Amandes community has reforested over 150 acres of barren hillsides, restoring health to the watershed and training local people as environmental stewards.

The film is both inspiring and sobering. It illustrates the power that one person, joined with others in community, can have. But the film also lays bare the reality that the people who are being most impacted by climate change and environmental degradation are those who are already the poorest and most vulnerable. And, across the globe, they are overwhelmingly people of color.

These folks are not choosing to sacrifice themselves, any more than George Floyd chose to sacrifice himself. Rather, they are being sacrificed by the choices of others: corporations, developers, elected officials, public servants, and millions of everyday people like you and me who are simply going about our lives. 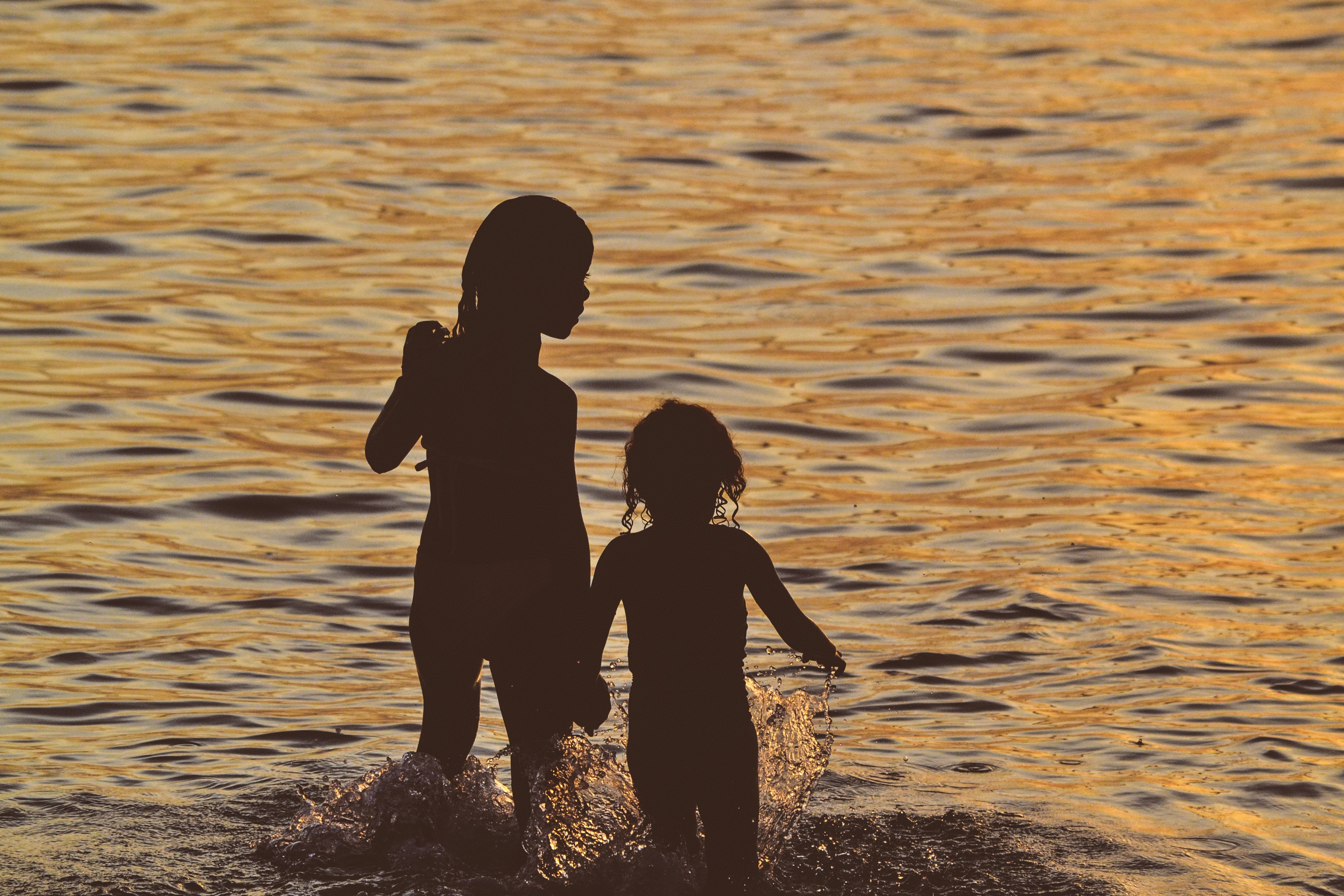 As Rev. Whitney said, it is time for us to dismantle those twisted misunderstandings of sacrifice that pervade our culture. It is time instead to honor sacrifice as a choice that we make for the sake of others. Self-sacrifice means that we who have power, who have privilege, who have choices, will voluntarily lay down our lives for those who are oppressed, who have been made powerless by systems of dominance, who have been stripped of their ability to make good choices for themselves, their families, their communities.

“Earth Water Woman” closes with Akilah Jaramogi making an emotional plea on behalf of our planet. “Cherish Mama Earth,” she says. “Love Mama Earth.” “Save Mama Earth.” Her words echo the pleas of George Floyd as he lay dying, the life being squeezed out of him by Derek Chauvin’s knee. “I can’t breathe.” “They’ll kill me.” “Momma, I love you.”

The life is being squeezed out of our planet right now. It is gasping for breath. Those whose lives are already most precarious are feeling the greatest effects first, but soon, we will all feel it more and more. The problem for us here in the United States is that by the time you and I and our families become climate refugees, it will already be too late.