Senate Bill 257/ House Bill 381 puts into statute the Former Governor O’Malley regulations that were withdrawn by Governor Hogan on January 21, 2015 (hearing in Senate on February 24).

Update March 20, 2015: A revised version of the Phosphorous Management regulations was released by the Hogan administration and incorporated much of the improvements that the Bay community was asking for. IPC is grateful for all those who worked hard to educate the Hogan administration on the importance of these regulations. This joint statement by the Chesapeake Bay Foundation and the Maryland Clean Agriculture Coalition indicates these regulations are a step in the right direction.

Agricultural overuse of phosphorous is one of the most detrimental issues affecting our rivers, streams, and the Chesapeake Bay. The 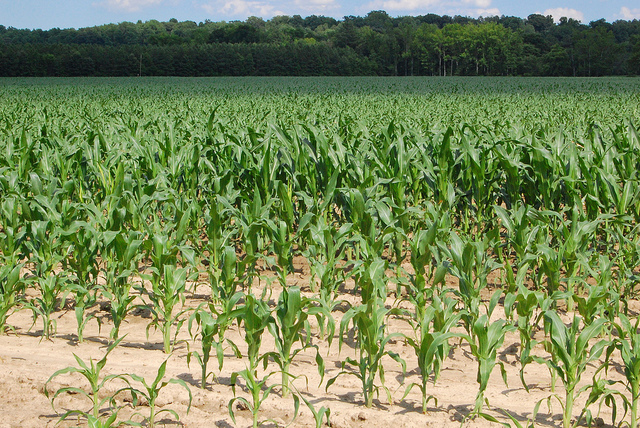 Phosphorous Management Tool is designed to analyze how much phosphorus is already in the ground so that farmers don’t unnecessarily add more.

While critics claim that Gov. O’Malley passed this legislation as a last-minute push before leaving office, the science behind the tool had been in the works for many years. Opponents had requested numerous delays in finalizing the rule, thus forcing Gov. O'Malley to enact the ruling at the last minute. Gov. Hogan’s repeal of this legislation is short-sighted and not in-line with respectful care and concern for all of Creation.

The Maryland Clean Agriculture Coalition was tracking this legislation closely and produced a statement in February, which ultimately led to revised regulations. The statement they produced can be accessed here.