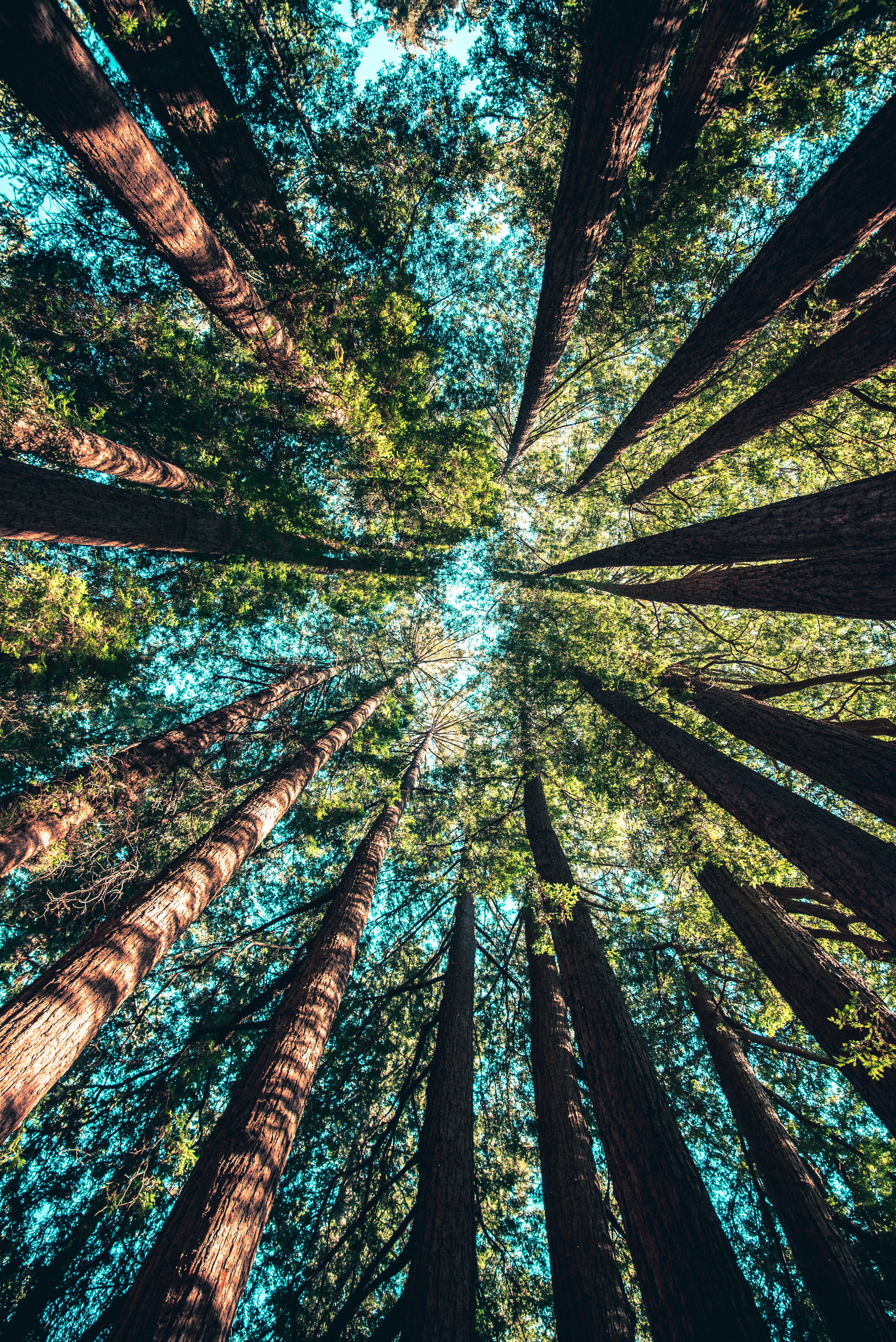 puts in place more stringent requirements for evaluating a property's environmental, historical, and cultural assets and resources before it is approved to be re-zoned for development. Bill 20-08 is referred to as the "no net loss" bill because it will require that developers replace at a 1-to-1 ratio any trees that were removed during new development. They can plant replacement trees onsite, as the preferred first step, or offsite, as a mitigation option. Both bills passed with unanimous vote, though Bill 20-07 was held over a little longer to clarify some applications of it.

MACS was an incredible force on this bill with their civic engagement, forwarding the petition to numerous members of their congregations and securing over 117 signatures, of which 112 of them were residents of the County. Several members of MACS, including Ann Payne, testified during the hearing. Ann also participated in weekly check-in calls with advocacy groups around the state to help keep us all abreast of how the bills were moving through County Council. The engagement of MACS and their members in this process was certainly one of the factors that influenced the Council's decisions. Learn more about MACS here.

IPC cannot be everywhere all the time, and this partnership with MACS worked beautifully -- MACS kept their ear to the tracks and IPC's communications platforms accelerated the process of getting the word out and collected petition signatures. A great collaboration in which both organizations leveraged their strengths!