"Let justice roll down like waters , and righteousness as an everflowing stream." Amos 5:24

This Bible verse was used by Dr. Martin Luther King, Jr. during the days immediately before his death as he was marching in the streets with the sanitation workers of Memphis, TN. He was making the connection between systemic injustices that resulted in physical harm and undue burden on the sanitation workers. As Dr. King said,

“We are caught in an inescapable network of mutuality, tied in a single garment of destiny. Whatever affects one directly, affects all indirectly.”

It’s striking the similar cord struck by John Muir when he stated,

“When we try to pick out anything by itself, we find it hitched to everything else in the Universe.”

At its foundation, protecting our environment is a moral quest seeking justice not only for the natural world, but also ourselves and future generations due to our intricate ties to each other and the natural world. Often, it is the most vulnerable and politically disadvantaged communities that bear the brunt of negative environmental impacts from pollution. This environmental injustice and environmental racism is unfair and immoral. It typically manifests in three primary forms:

Beyond the environmental injustices we witness borne by the impoverished and communities of color, poor stewardship of the environment also represents an immense injustice to the most voiceless of populations: the unborn generations that will follow in our footsteps here on Earth. 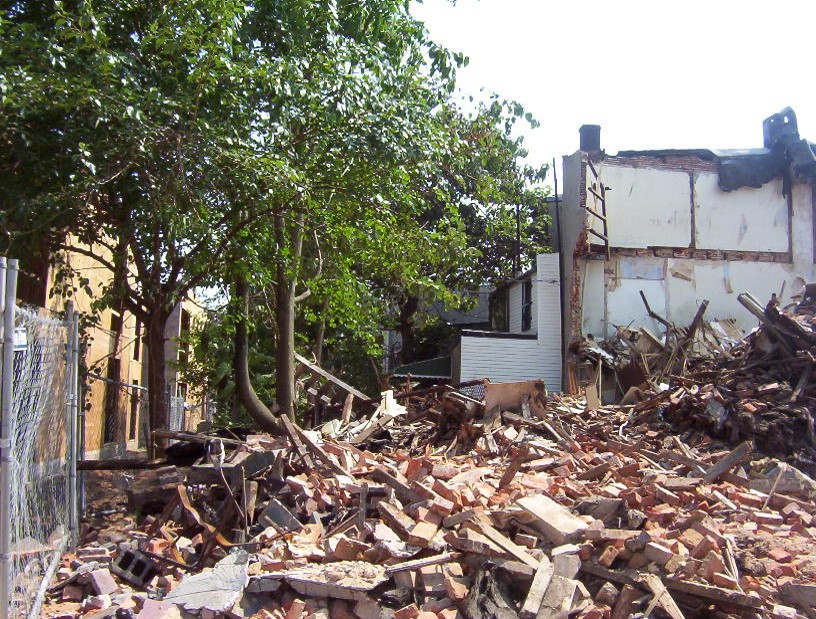 Communities of faith bring a moral voice that upholds life in all its forms, and demands that a healthy environment, safe water, clean air, and properly enforced regulations are equally ensured for all, regardless of race, income level, educational level, etc. Pope Francis also touched on this in his encyclical, Laudato Si':

"We are not faced with two separate crises, one environmental and the other social, but rather one complex crisis which is both social and environmental. Strategies for a solution demand an integrated approach to combating poverty, restoring dignity to the underprivileged, and at the same time protecting nature." (139)

The following 2017 bills are considered to be Environmental Justice bills because they address an issue that disproportionately impact a particular group of people who are more susceptible or more vulnerable to the degradation.