End of Session Update: This bill passed as awaits Gov. Hogan's signature (or the passing of 30 days at which time it will automatically become law). The bill stops the use of antibiotics on animals that are not sick. With the rise of “superbugs” resulting from profuse use of antibiotics, this bill will cut back on inhumane treatment of animals for our quick and cheap production of food, and increase the effectiveness of antibiotics for medical purposes.

Phone Script to use when calling your state representatives - click on www.mdelect.net to find their contact information

Template Letter to download and send in on your own

Do humans have a right to treat animals inhumanely in order to have a cheap food supply?

Many large farm operations (called Concentrated Animal Feeding Operations, or CAFOs) routinely use antibiotics to promote rapid growth in animals and to prevent diseases caused by cramped or unsanitary living conditions that the animals endure. Indiscriminate use of antibiotics actually kills off weak bacteria and develops antibiotic resistant super bugs. Raising animals in extremely crowded conditions is inhumane. The use of antibiotics perpetuates this inhumane treatment, often leads to pollution of land and water, and risks human health at the same time. 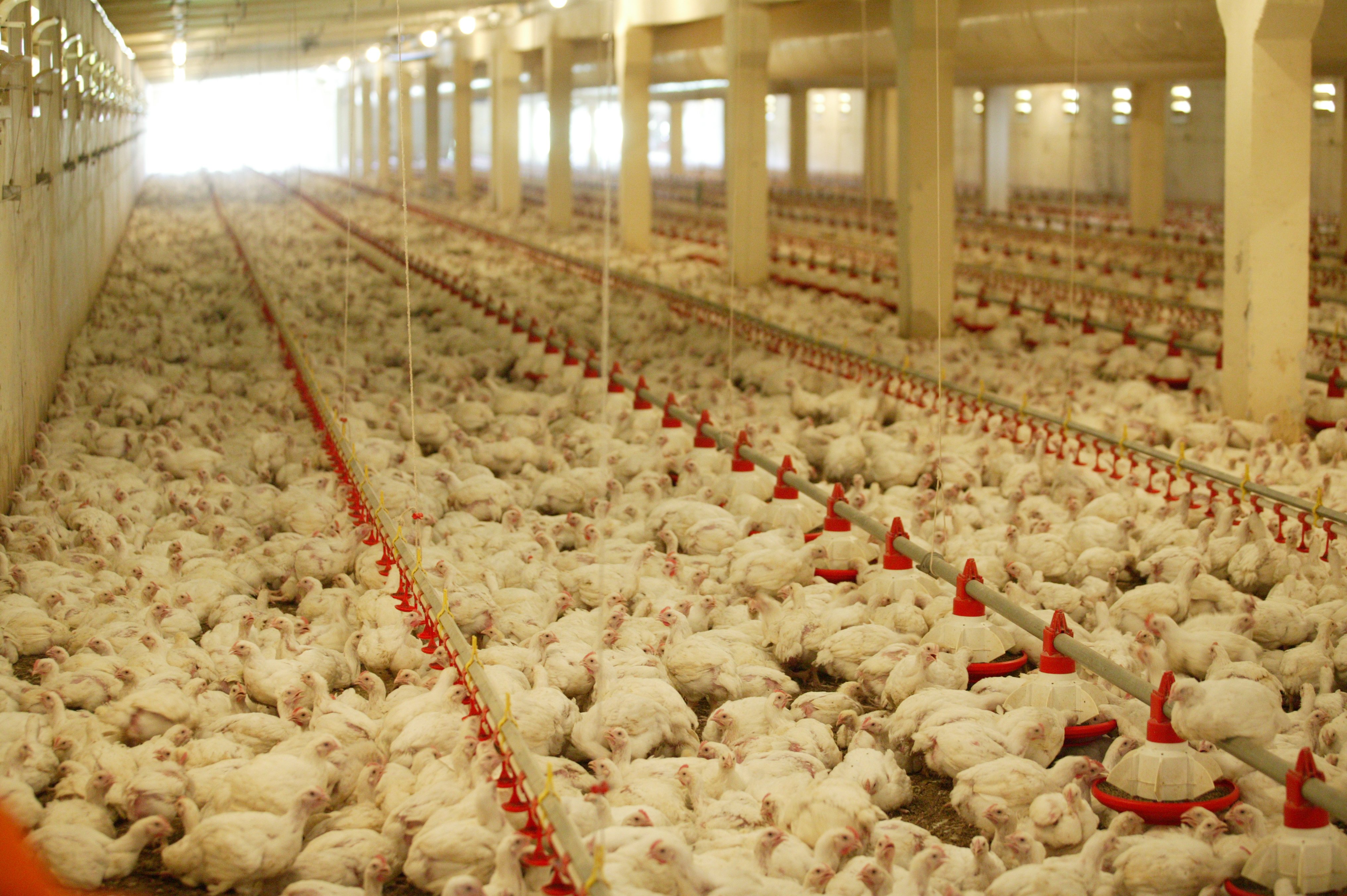 Antibiotic-resistant infections are a big concern for the health community. According to the Maryland Campaign to Keep Antibiotics Working, 93% of doctors “are concerned about the common meat industry practice of using antibiotics on animals for growth promotion and disease prevention”.

This bill would prohibit administering antimicrobial drugs to cattle, swine, or poultry without a prescription or veterinary directive. If a veterinary directive is issued, a report would need to be submitted to the Maryland Department of Agriculture documenting the incident.

Pope Francis reminded us in his encyclical Laudato Si’,

“All of us are linked by unseen bonds and together form a kind of universal family, a sublime communion which fills us with a sacred, affectionate and humble respect.” (89)

Somewhere along the way, our society has lost sight of this sublime communion. We have lost the sacred respect that is the very fabric of a just and moral society. IPC strongly supports this bill because it is the beginning of a reversal of this perverse manipulation of God’s creation to support a cheap food supply.

Some companies are already proving that sustainable agriculture and profit margins are not mutually exclusive.

It’s not too much to demand that Maryland farming operations be held to a standard that is moral, safe, and promotes a sustainable future.