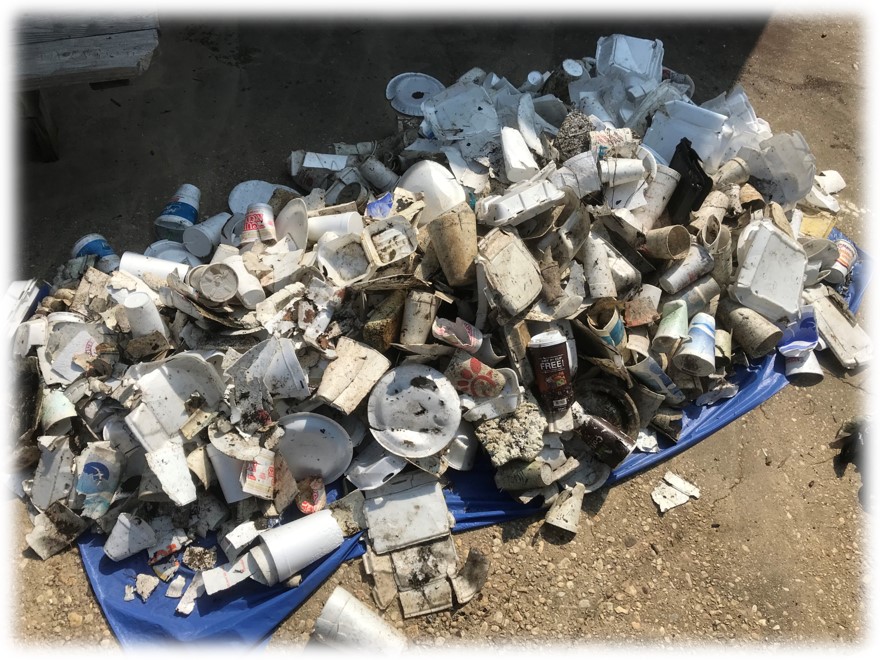 We are excited to report that the Ban on Foam Food Containers passed the Maryland legislature. The Governor has until May 28th to veto the bill. You can call Governor Hogan at 410-974-3901 to let him know you support this bill.

Read our written testimony here (identical for House and Senate)

Expanded Polystyrene (EPS), is a widely-used product derived from petrochemicals. Its production uses non-renewable resources and contributes to atmospheric pollution. Styrofoam never breaks down, but breaks up into increasingly small particles that absorb toxics due to their carbon-based makeup. Fish and wildlife consume the pieces mistaking it for food. This bio-accumulation of toxicity is a risk to the food chain. In other words, this foam contributes to “a wasteland.”

It is our moral duty to be good caretakers of the Earth and its resources. God calls us to continually renew ourselves, improve our behaviors, and be open to new ways of doing things that are more mindful of future generations. This is an important legislation that would move Maryland in a positive direction.

Maryland will be considering a ban on foam so that: 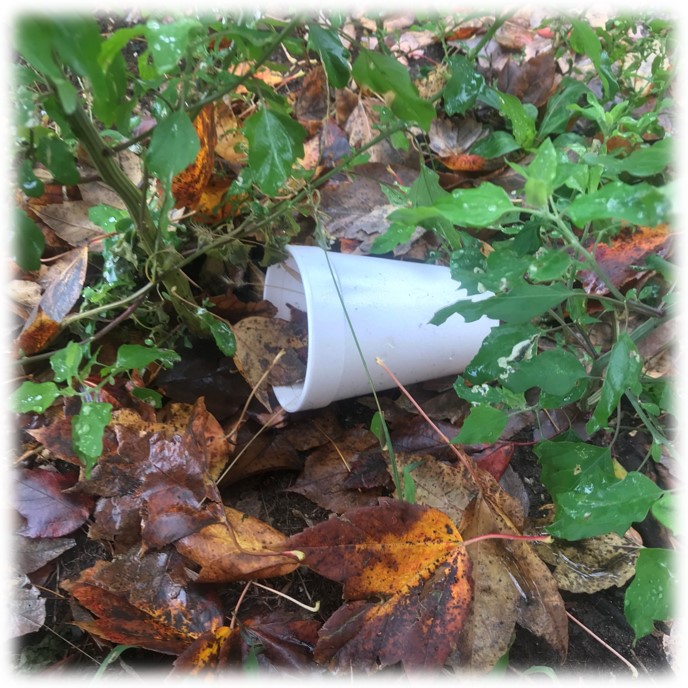 The legislation would be enforced by individual County Health Departments, and the Maryland Department of Environment would lead outreach/educational efforts as part of their ambitious 25-year Zero Waste Plan. The bill will also offer hardship provisions for small businesses for which this legislation would cause undue financial hardship. Montgomery County, Prince George’s County, and Washington, D.C. already have a fully implemented foam ban, after which this statewide legislation is modeled.

Litter has a disproportionate impact on under-served communities. Studies demonstrate that it contributes to impaired mental health and quality of life. Foam is more commonly used in takeout restaurants, which are disproportionately present in food deserts, increasing the frequency of exposure to harmful chemicals to individuals within food desert areas, and the likelihood of foam litter to impact the mental health of those residents when improperly discarded. Studies have also shown the presence of microplastics in fish, birds and other marine life, tap and bottled water, table salt, and beer. In 2018, the first study examining human stools found the presence of microplastics. This risk is even greater for low-income neighbors who rely on subsistence fishing to supplement their diet. According to Blue Water Baltimore’s Senate testimony on February 27, 2018, in Baltimore, much of the solid waste is not placed in landfills, but instead is incinerated at the Wheelabrator plant. Incineration of garbage is the second-highest producer of greenhouse gas emissions, and such incincerators tend to be sited in low-income, under-served communities.

For too long, we have been wasteful and mindless in our use of natural resources. Maryland is ready for positive change.

“See, I am doing a new thing! Now it springs up; do you not perceive it? I am making a way in the wilderness and streams in a wasteland.” Isaiah 43: 16-21

Click here for a fact sheet about the ban on polystyrene.

Actions You Can Take