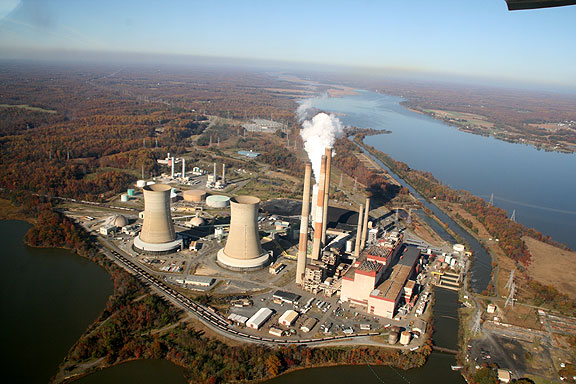 Vision: A Maryland that doesn't generate carbon pollution from coal plants, protection for marginalized communities in which all of our current coal plants have been sited, and a transition plan for employees of plants slated to close. "Bring good news to the poor, to proclaim release to the captives and recovery of sight to the blind, to let the oppressed go free." (Luke 4:18)

If Passed, What Would the Bill Do?

Environmental Justice Implications: Coal-fired plants have historically been sited in marginalized communities. The Chalk Point Generating Station was built adjacent to the oldest African-American community in Maryland (Eagle Harbor) and the discharge of the heated water is routed just outside its harbor on the Patuxent River. The Brandon Shores Power Plant and Herbert A. Wagner Generating Station are located near poor and disadvantaged communities in northern Anne Arundel County and southern Baltimore City. Closing these plants is essential in order to truly fight for justice for all people and to eliminate disparities in how healthy the environment is in certain communities.