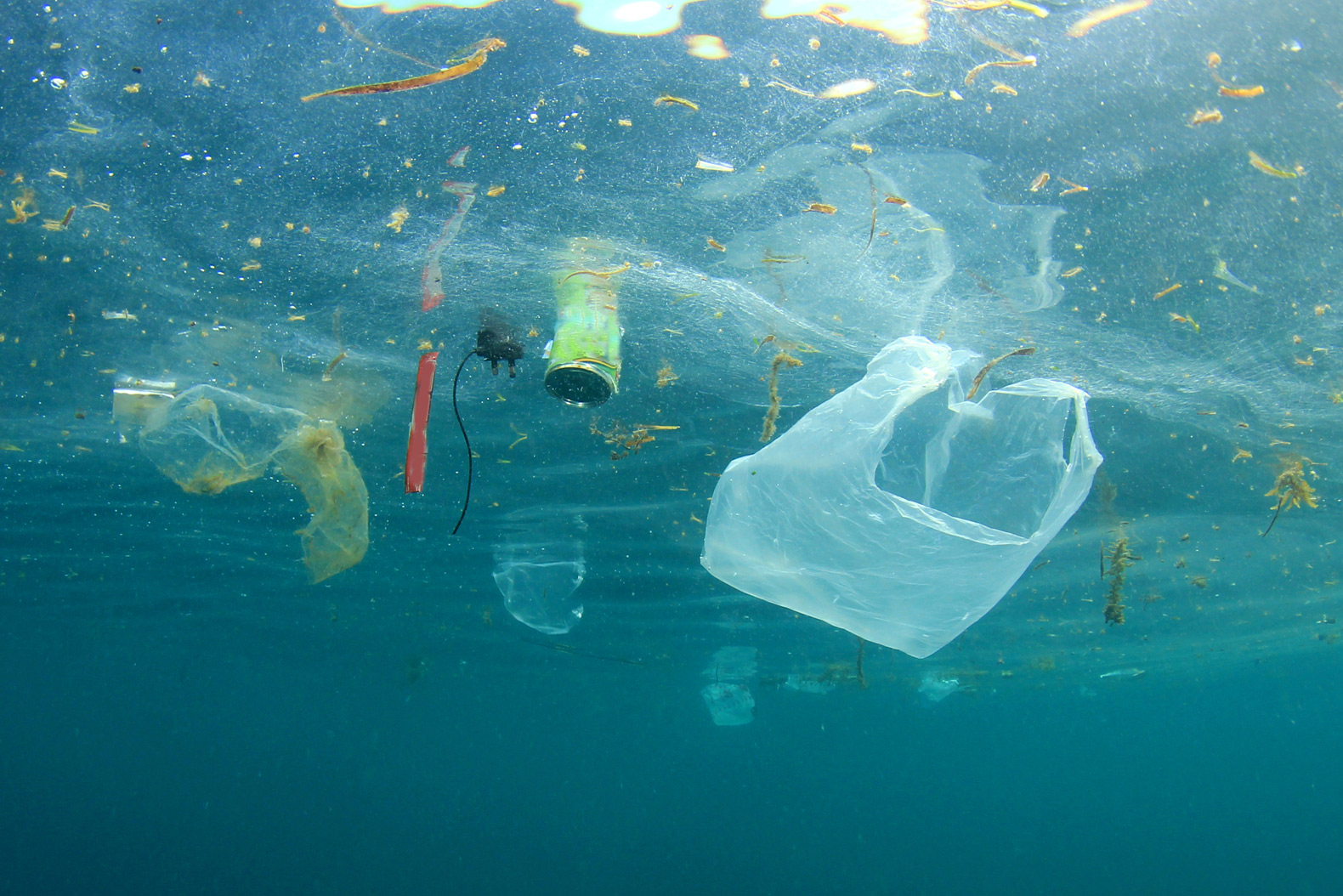 Vision: IPC envisions a time when using reusable bags will be as second-nature as putting on your seat belt! It took a law like that to get people to wear seat belts -- this is no different.

If Passed, What Would this Bill Do?

People of faith are increasingly concerned about the throw-away culture of our society and its damaging impact especially on the vulnerable as well as our waterways. Why are we using fossil fuels that have been in the Earth for millions of years in order to produce a plastic bag that will be used once and thrown away? IPC supports legislation to encourage people to change their habitual use of plastic bags because of the severe degradation plastic causes in our ecosystem. All faiths hold the central "golden rule" which calls us to "love our neighbors" but when the plastic bags we use enters the environment it impacts the cleanliness of neighborhoods, reduces the health of the waters, and impacts the wider environment where it breaks down into micro-plastic pieces. Let's "do unto those downstream as you would have those upstream down unto you." (Wendell Berry)

Environmental Justice Implications: Plastic bags account for a significant portion of trash and litter pollution in our neighborhood streets, communities, and waterways, including streams and rivers that flow to the Chesapeake Bay. Urban communities suffer from plastic bags blowing around the streets. This ban will spark a change in the way our retailers operate and result in cleaner urban neighborhoods. 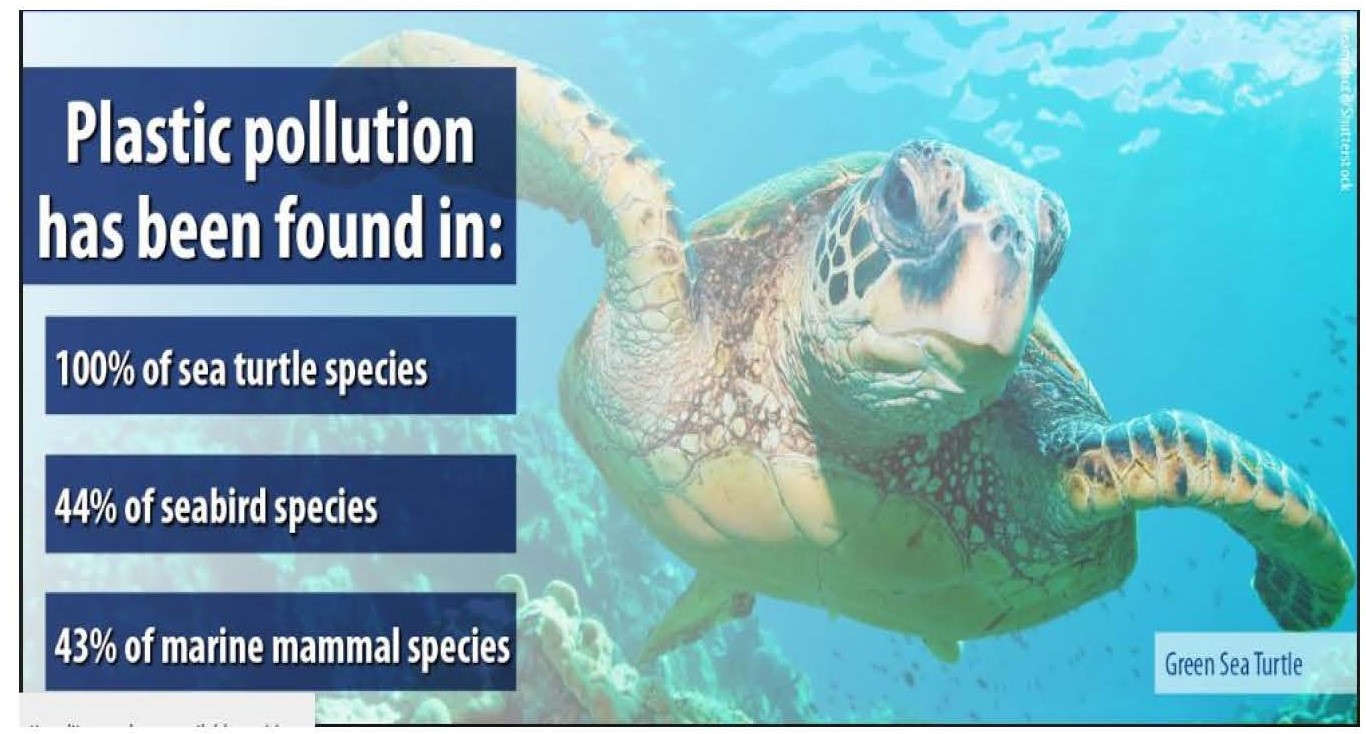 "Nothing we use for a few minutes should be allowed to pollute our communities and waterways and threaten wildlife for centuries."

Plastics are Harmful to our Earth

Plastics are Harmful to Wildlife:

Plastics are Harmful to Humans:

Tweet
Join me in working to ban plastic bags in Maryland.
Ban on Plastic Bags - 2020 Campaign
People of Faith, Protecting the Chesapeake.