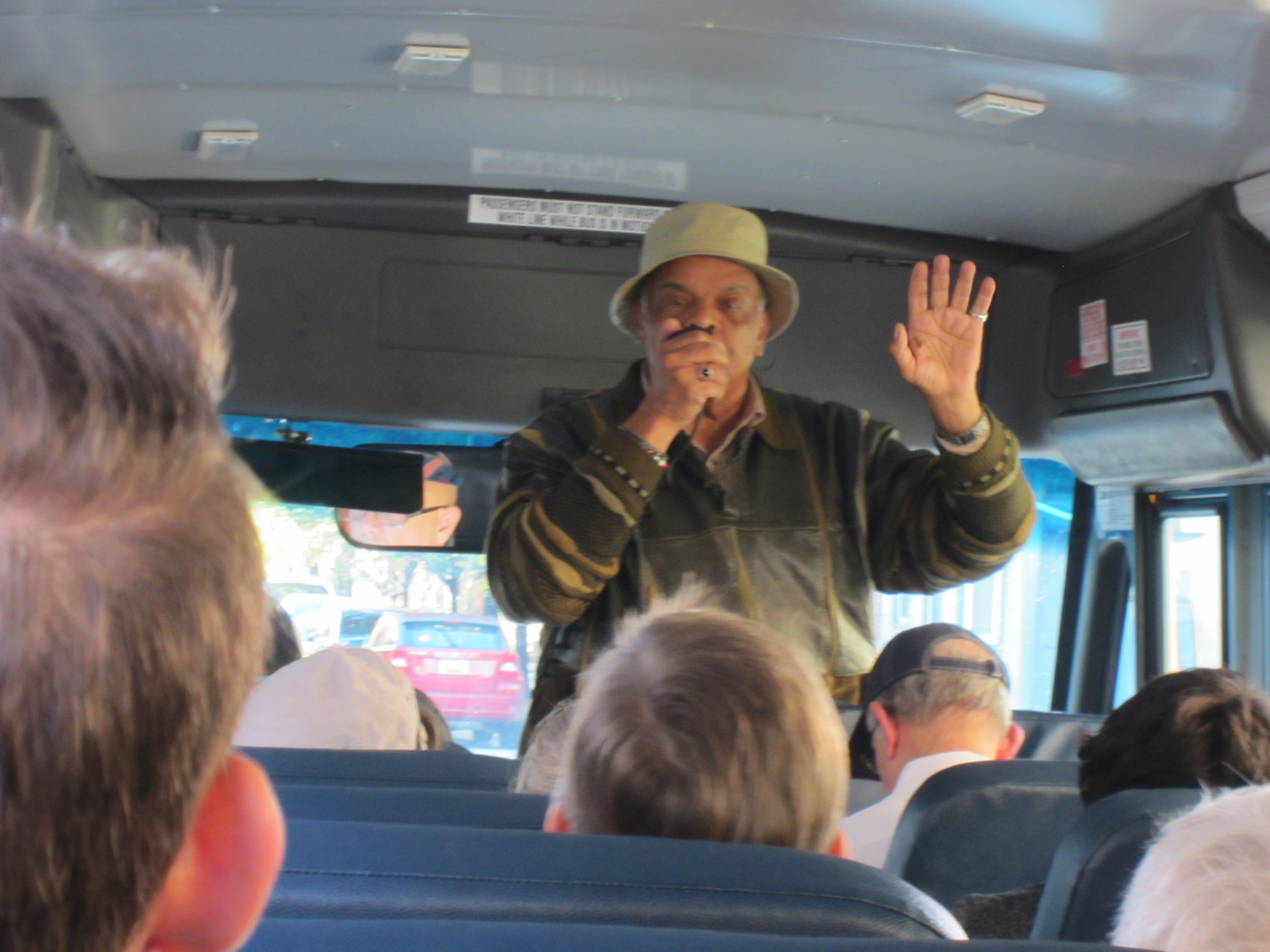 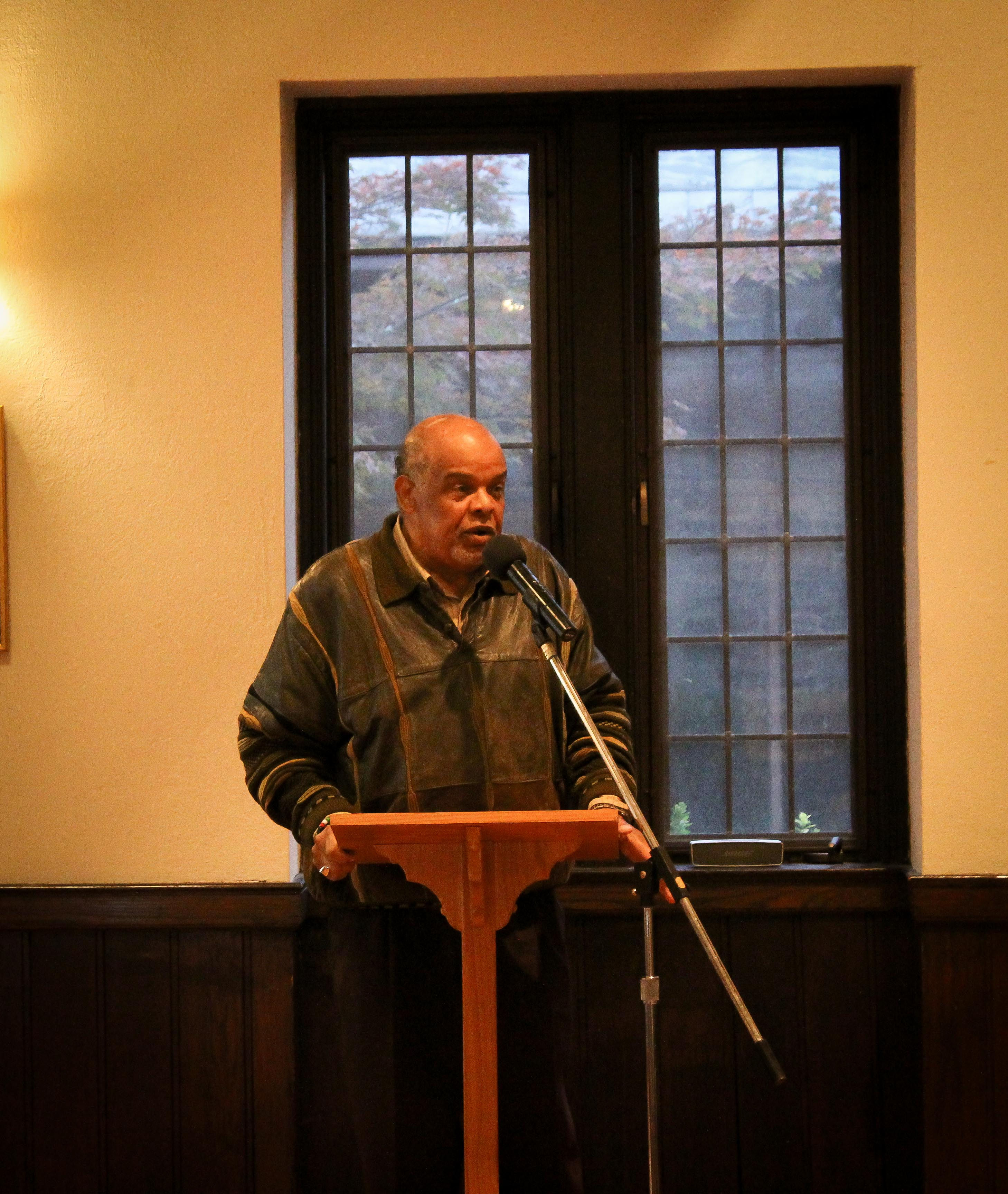 On Sunday, October 27th, over 40 people representing 16 congregations joined IPC for a bus tour examining some of the environmental justice issues facing some of the City of Baltimore’s most vulnerable populations.

The tour was led by Glen Ross, a community leader from East Baltimore that has been working tirelessly as an advocate for his community over the last 40 years.  Some of the highlights from the bus tour included visiting neighborhoods with houses that have been abandoned for 30-40 years.  These houses are filled with mold and mildew that impact the health of people living next door.  The tour also visited a brownfield site located adjacent to a public school and a large pile of demolition material that has remained uncovered in the Jenny Street Community for years.

Following the bus tour, IPC hosted a dinner featuring Mr. Ross as a keynote speaker.  Seven congregations signed the IPC Congregation Partner pledge promising that their congregations will work to be better stewards of their local waterways, the Bay, and Creation at large.   It was a truly moving evening.